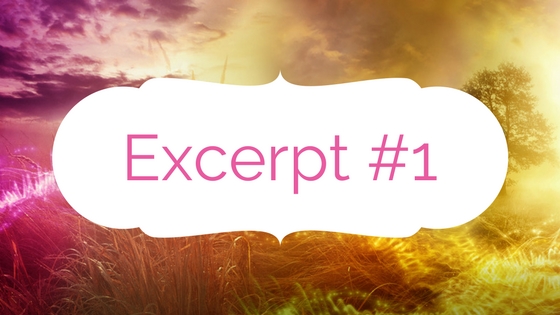 In the weeks leading up to the launch of Perception, I’ll be sharing a few excerpts from the book to whet your appetite.

Okay, enough chit chat. On with the good stuff. 🙂

What do you think is going on with Pax?? Leave your theories in the comments below!